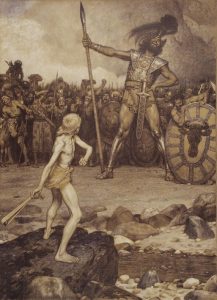 There is no need to book in to attend any of our meetings. The building will have good ventilation and hand sanitiser is available. It is no longer a legal requirement to wear a face covering in the building, but you can if you wish to.